I’m grateful to my colleague and business partner Jiri, who saw my reference to the philosopher Ludwig Wittgenstein last week in a post on Science and the Mind. Ludwig, at various times an engineer, philosopher, clarinettist, soldier, architect, and, during the Second World War, medical orderly, was the son of one of the richest steel magnates of Central and Eastern Europe.

Karl Wittgenstein’s  Vienna-based empire extended even to Kladno, just outside Prague, where, in 1889, he set up a world-famous steel mill, naming it the Poldi Works after his wife, Leopoldine.

It was at this mill that crucial components were manufactured in the late 1920s for the Sydney Harbour Bridge (which I can see from where I am writing this).

Ludwig inherited billions, but gave all of it away to his sister Margaret (who was painted by Klimt) and to his brother Paul (who lost a hand in the First World War and for whom Ravel wrote a piano concerto just for one hand), preferring a solitary, thoughtful, existence in a cottage in Ireland and a hut in Norway. He was famously difficult company.

Never mind, he was the greatest philosopher of them all.

The Poldi Steelworks in Kladno, near Prague. 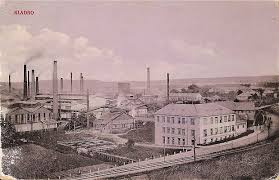 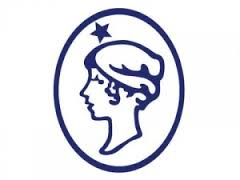 10 thoughts on “What connects the philospher Ludwig Wittgenstein to the Sydney Harbour Bridge?”