If I were to come across Siegfried on a dating site (Tinder, I think, not Grindr), I’d swipe him left without a moment’s hesitation. 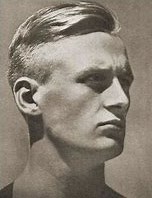 Sexuality: There was a moment on the mountain top when I thought Brunnhilde was a man, but on the whole I think I’m straight…

Body type: Athletic (though can look paunchy and middle-aged)

About me: Uneducated, ungrateful and unfeeling. Also cruel and violent if crossed. Courageous (I feel no fear – does that make me brave?). Like older women, especially if they’re family (I never met a woman before I met Brunnhilde, and it was kind of exciting to discover she’s my aunt).

Nonsense aside, what’s there to like about Siegfried? He’s an oafish idiot, too stupid for fear (courage is surely the mastery of fear, not its absence). He’s only attractive if he can sing well, as last night’s Siegfried (Stefan Vinke) did (though not quite as well as Brunnhilde (Daniela Kohler)). The idea of Siegfried as the epitome of German manhood appals me, so let’s be grateful that the modern German adolescent venerates Conchita Wurst. 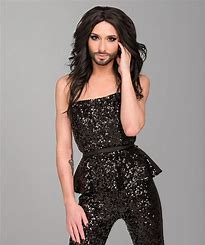 What did Wagner, and his devotees, see in Siegfried? The strong, free man, unburdened by expertise? The man of destiny?

Freedom lies in knowledge, in education and compassion, in the rejection of the seductive lies that underpin nationality. A proper fear of what can go wrong with the world is part of freedom too. Fear is good. 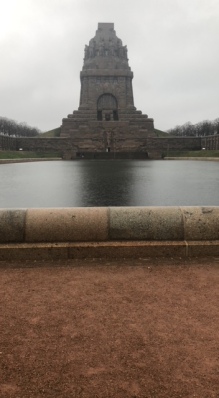 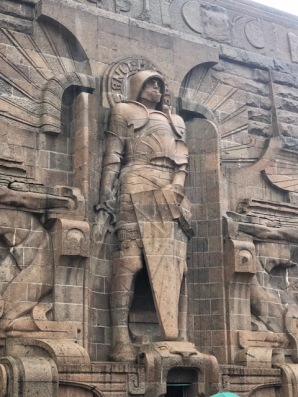 As it happens, Siegfried’s incinerated remains are buried beneath a monument on the outskirts of Leipzig. It’s a shrine to the marvels and mysteries of masculinity (vats of testosterone were mixed with the concrete used for its construction). The vast granite structure has lasted a thousand years. Some say Siegfried merely slumbers (members of the ADF on the whole) but they’ve waited in vain, so far, for his return. What’s more, his reassembly would be a harder task than Siegfried’s re-forging of his father’s shattered sword. There’s no more than an egg-cup of cinders. Wrest Nothung from the granite block in which it’s rested since the curtain came down on Gotterdammerung and you might acquire the mantle of heroism yourself.

On the other hand, better don’t try. We’ve had enough of heroes.